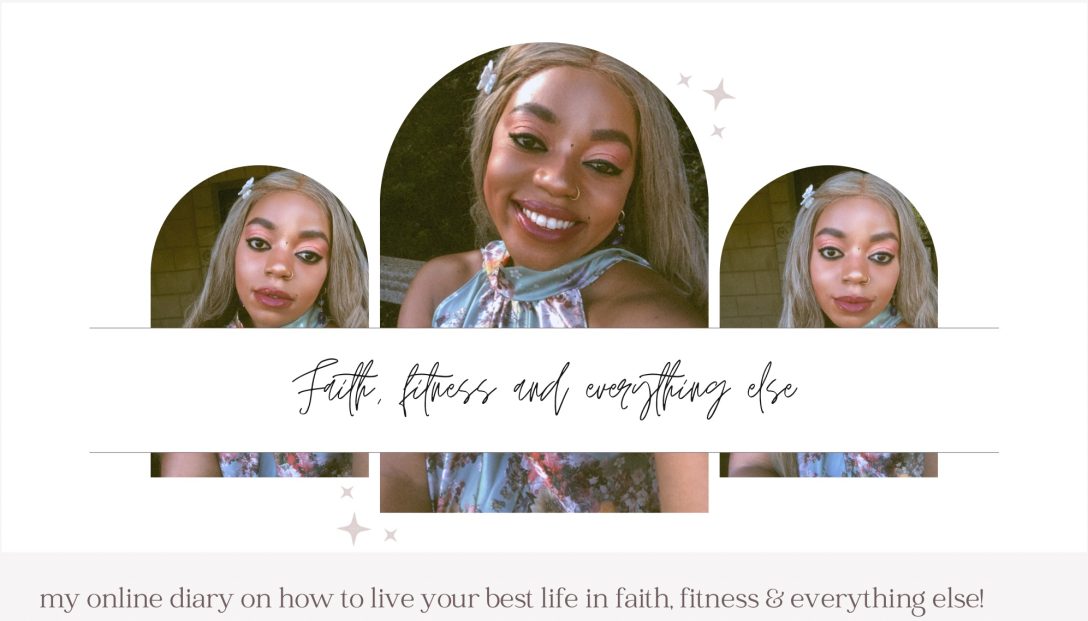 Integrity. It’s one of the first things that people mentioned when I first heard about CrossFit almost six years ago. A sport where you’re given crazy workouts, where regardless of how long it takes you to finish the wod (workout of the day) your pride is in the honest effort you gave. I drank the CrossFit Kool-aid and I loveeeed it!!! It was refreshing to be part of a sport where women were encouraged to be strong. A sport that on a larger scale, pays female athletes just as much as male athletes. Equality in almost every sense of the word, I say almost because until recently there was very little representation from minority groups in CrossFit but slowly, I do believe it’s going to get better.

This post is inspired by a blood boiling moment I’ve just had at this lovely hour of the night, 23:54 to be precise, triggered by suddenly noticing that a few members from my old box who in truth were more the owners friends than mine, suddenly unfollowed me on insta. Meanwhile I was there merrily tagging them in posts 😂 These individuals for me have tarnished the love I once had for CrossFit as a community sport. In a South African context, I am about 99% sure that I will not be returning to a CrossFit box anytime soon…covid-19 lockdown or not!

About six or so months ago, the box that I was training at suddenly closed. The worst part about it was hearing from other members that the owners didn’t want to say anything because they didn’t want to lose people’s money. The timing of it was horrid for us as members who now had to scramble to find a box that felt like the home we thought we had. In addition to that, being billed for membership when you haven’t been to the box for 3 months while nursing your injury, is the d*ck move that I just didn’t see coming. As members, it left a bad taste in our mouths. It left a bad taste in my mouth. I’m over the drama but I’m also not, you feel me?

Here’s the thing that’s unique about CrossFit, you’re encouraged more than any other sport that I’ve ever watched, or partaken in, to make connections with the people who will see you shed blood, sweat, and tears, for the 5, sometimes 6 days that you’re there. How real those connections are varies, I know people who’ve met their partners through CrossFit. I also know people who have had their hearts broken through CrossFit. When you really buy into a box, and (sadly) believe the owners care as much as you do, it’s as though you’re seeing ‘la vie en rose,’ a little bit of naïvety, blind faith, and trust in your coach, that the box will always be there.

I think those three traits are reasons why a lot of members are blindsided when they’re kept in the dark about major changes or say in my case, the closure of a box that had become such an integral part of their life. As I detox from this CrossFit breakup I realise now why I can never again join a box in South Africa, I will always see every box owner as more interested in having my money in their back pocket, as opposed to wanting to improve my health markers. I kinda understand the shakeup at CrossFit HQ that Greg Glassman did. It was to remind boxes of what the purpose of CrossFit is, not just forging elite fitness but forging elite health as well. The CrossFit formula only works if you have a coach who is more passionate about improving health markers of his members, than enriching the health markers of his back pocket. It’s always interesting to me how a lot of people will forget to keep the main thing, the main thing when money is involved. It’s not to say that you can live on passion alone because Lord knows if I was just passionate about my job but never pursued excellence in it, I’d never be able to afford my favourite NARS and Chanel makeup items 😂(silly moment there!)

For a long time I held my tongue on writing about this issue because y’all I am trying to be a great Christian, you know: love God, love people? But the people, Lord your people are making it so darn hard for this girl to stay on the narrow road that leads to heaven 🤦🏽‍♀️ I’ve always said that my blog would be reflective of all seasons of my life, and I didn’t think I wanted to post on this issue because of how messy and unresolved it still is, but as I continue to be confronted with duplicitous behaviour from people who are so far from having integrity, it is truly all I can do to write this post and not put any names in. Even though the petty Patty in me wants to put names in… I won’t and trust me it’s not because I don’t want to 🙈🙉🙊

The moral of the story is this: think twice, and then a third time before you join a box started by a friend 😂 it’s not that I’m saying don’t support your friends’ new ventures, I’m just saying if it’s a box, girl!!! You better stay away because you’d be surprised at how much mediocre coaching you’ll put up with when it’s your ‘friends’ box! 🙈

Shout out to Fit 5ive/CrossFit 4E for giving me some really good years of CrossFit before this doozy. Most importantly, shout out to my sister who is less petty than I am, I have zero respect for people who mess with someone else’s hustle. You know who you are. Anyhoo you live and you learn peeps! #throwingshade.

View all posts by Aurélie

This site uses Akismet to reduce spam. Learn how your comment data is processed.